A duo with the very talented singer / songwriter Madeleine Grey. I played lead guitar to complement her strong vocals and guitar.

An acoustic duo with the beautiful vocals of Alexandra Parkinson. We specialise in Greek songs but our repertoire also includes our own interpretations of well-known songs in English.

An online collaboration with musicians in the UK, Greece, and New Zealand.

The band generally performed for private functions. We played a mix of vocal and instrumental standards.

I played bass guitar in this band. 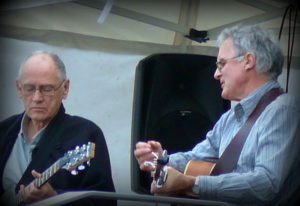 The band generally performed for small private functions, playing a mix of songs from different genres that suited our acoustic sound.

I played lead guitar in this group. 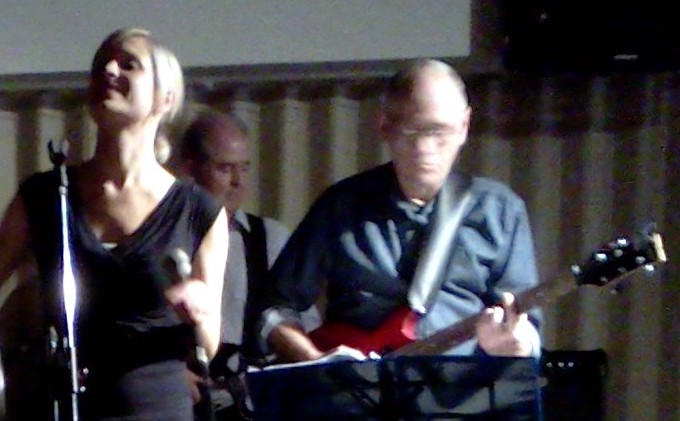 This not-for-profit band specialised in playing for fund-raising events and functions for charitable organisations. We played a mix of rock, pop and blues material.

I played lead guitar in this group.